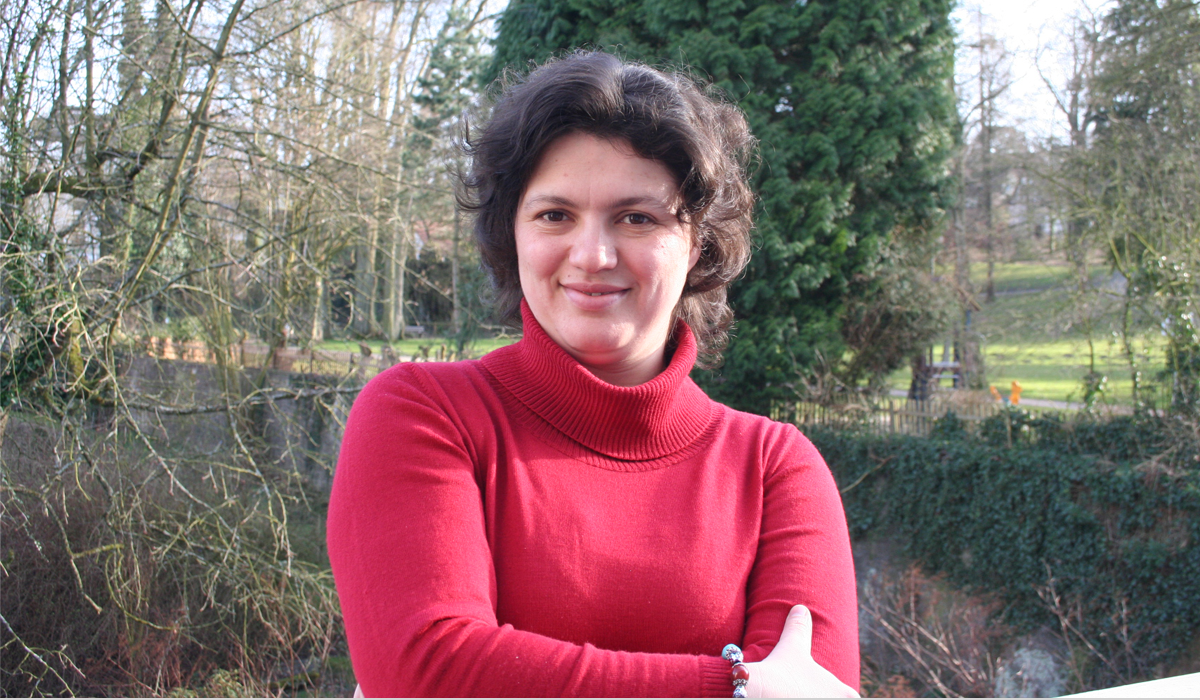 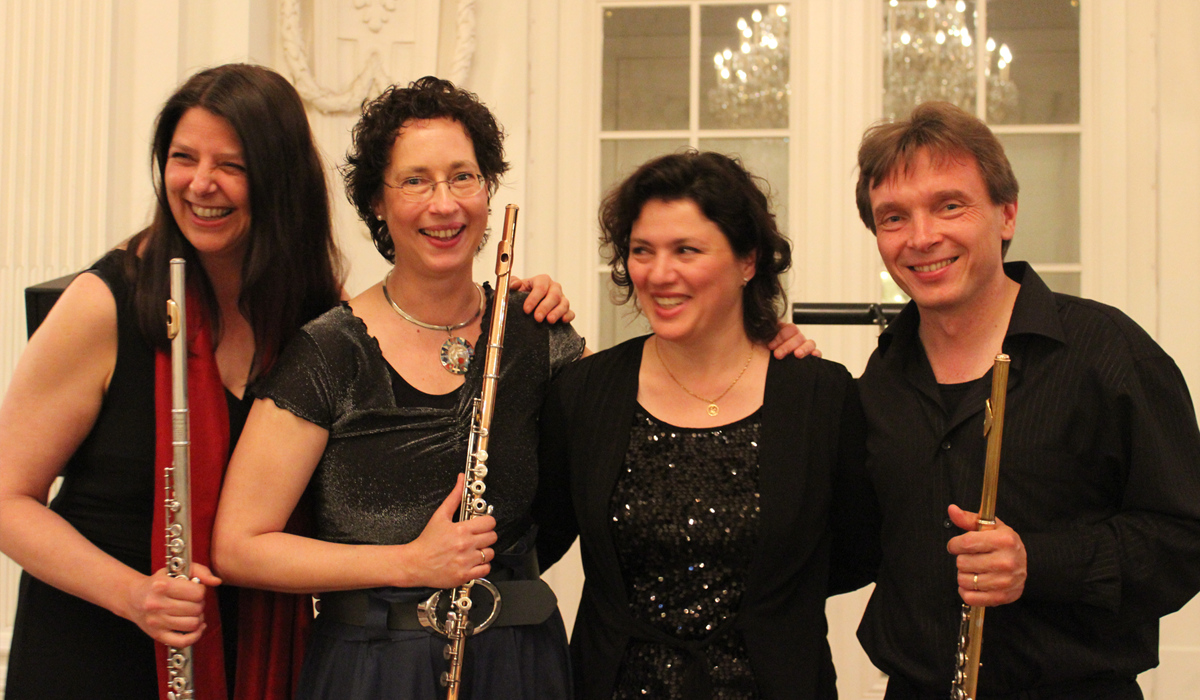 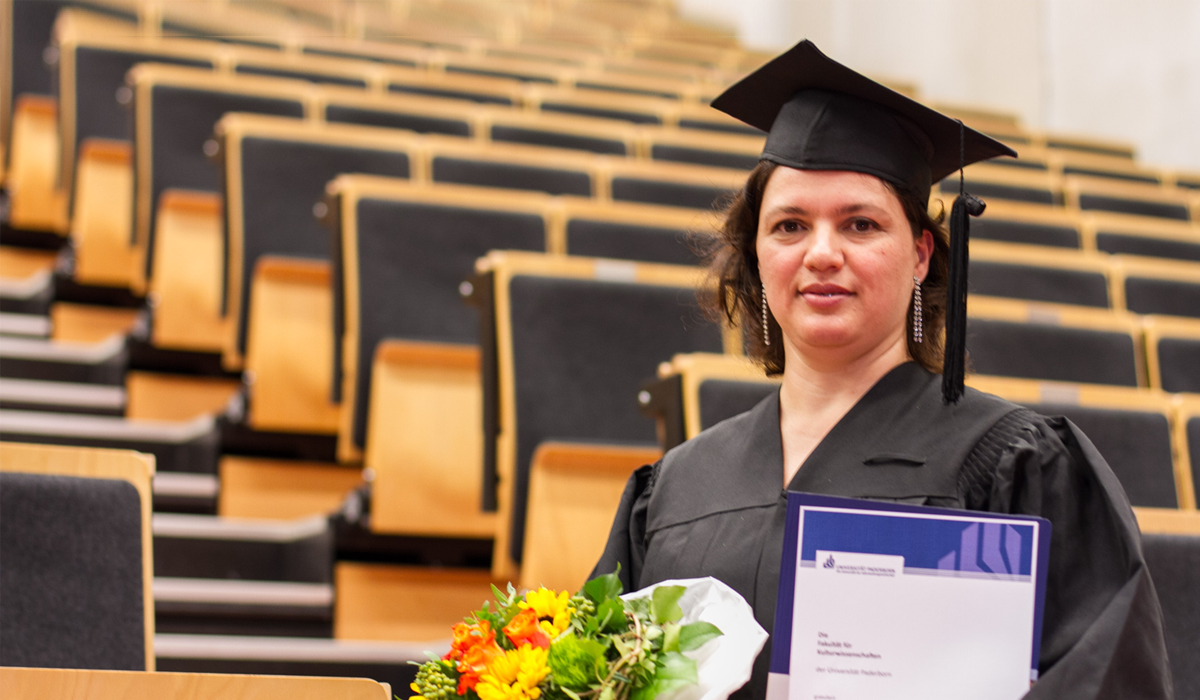 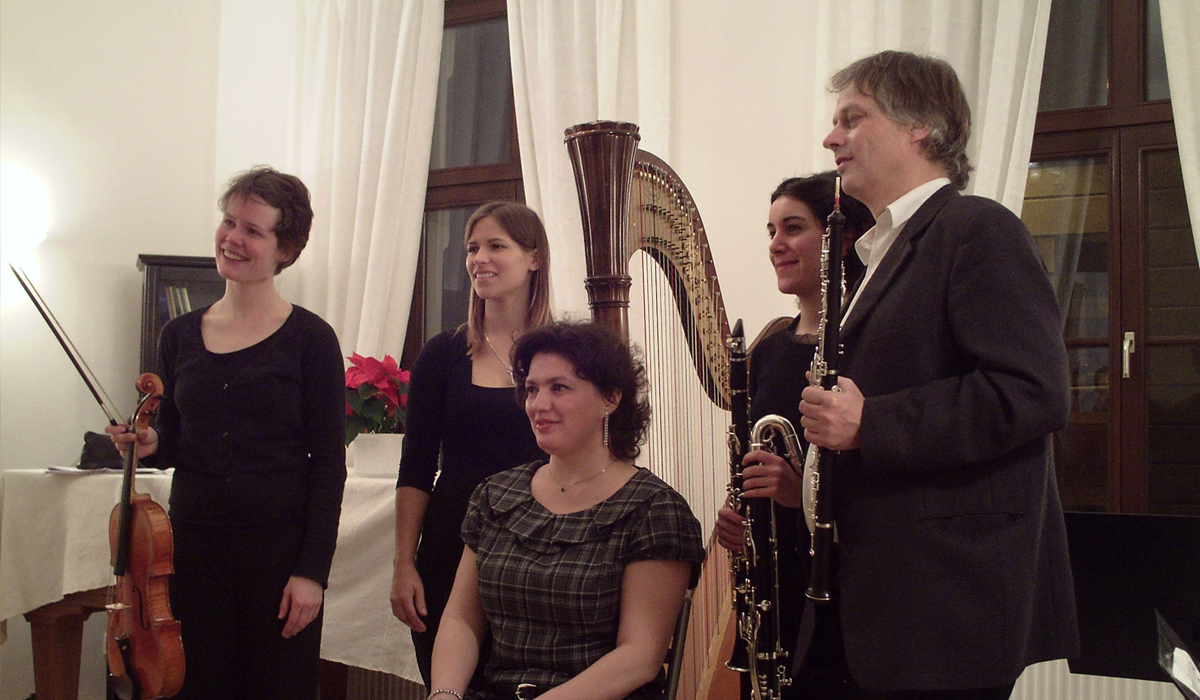 Khadija Zeynalova is an award-winning Composer of contemporary, film and theatre music as well as Organist and Musicologist. Her compositions are performed by some of the world’s leading orchestras, ensembles and musicians in Germany, France, UK, Netherland, Cyprus, Belgium, Switzerland, Italy, Austria, Hungary, Turkey, Oman, Cyprus, Azerbaijan and many other countries. As multilingual PhD graduate, she was a winner of prestigious Friedrich-Ebert PhD Scholarship in Germany. Khadija is currently based in Germany continuing her career as a professional composer as well as teaching at Detmold Academy of Music (Germany).

She is a life-time member of both Azerbaijan Composer’s Union and Azerbaijan Association of Women in Music. In 2004 she joined the International Alliance for Women in Music and since 2007 is a Member of GEMA, Germany’s leading Performance Rights Organisation.

In 2007 she became a Winner of the International Composition Competition “Hamburger Klangwerktage 2007” in Hamburg, Germany. As a result, her winning piece “Sestinen über Vergänglichkeit” for soprano and piano – has been performed in Hamburg, Leipzig and Berlin.

Khadija has got a diverse and unique music portfolio, ranging from theatre, film, chamber and orchestra music, to the instrumental and vocal works. Her ability to combine unique Azerbaijani traditional and contemporary music, created a brand new style, which distinguishes her pieces from her peers. It’s therefore not surprising that Khadija’s works had caught so much attention from various international ensembles and won her many admirers. 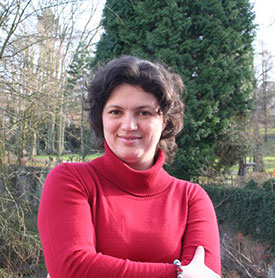 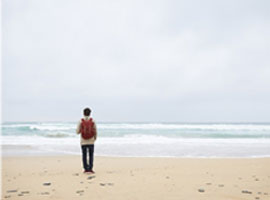 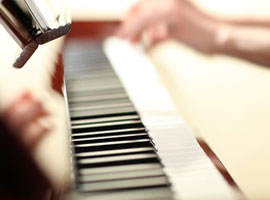 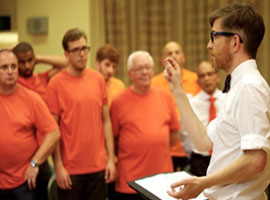 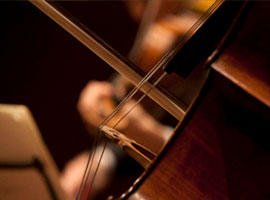 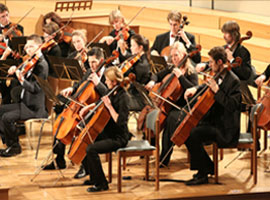 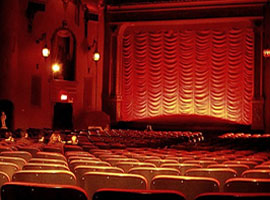 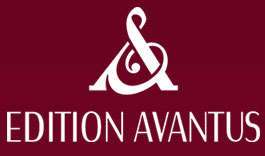 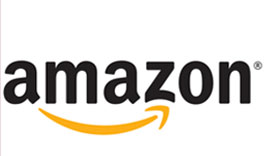 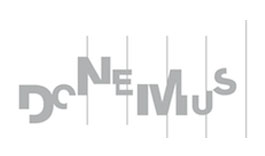 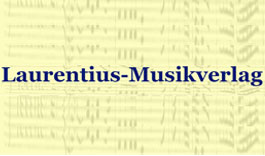